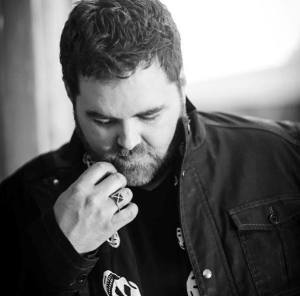 Oklahoma native, James Robert Webb, shares with us his love of music and describes how playing multiple instruments inspired him to begin his country music career. Webb’s powerful vocals coupled with his modern take on traditional country make his upcoming album, to be released this fall, one to watch.

Webb shares the story behind his new single, “Party In The Barn,” and how fans can connect with him online.

Check out the exclusive interview with James Robert Webb, here!