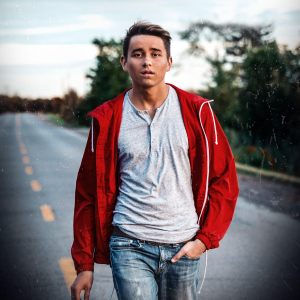 The man behind the songs, “That Girl” and “Grew Up In A Country Song” has released his  album, ‘Steal Your Heart.’  Having co-written six of the twelve songs on the record, Jordan shares the stories behind the songs. He also talks about what it was like touring with Brett Kissel, and where you can see him this summer!

To find out more about Jordan McIntosh, visit:  http://www.jordanmcintosh.com/

Check out the exclusive interview with Jordan McIntosh, here!